You’ll love this round-up of 50+ Whole30 recipes all made in the Instant Pot! A variety of breakfast, soups, and main courses to give you plenty of options. Make this round of Whole30 the easiest one ever with hands free cooking and ease of the Instant Pot! 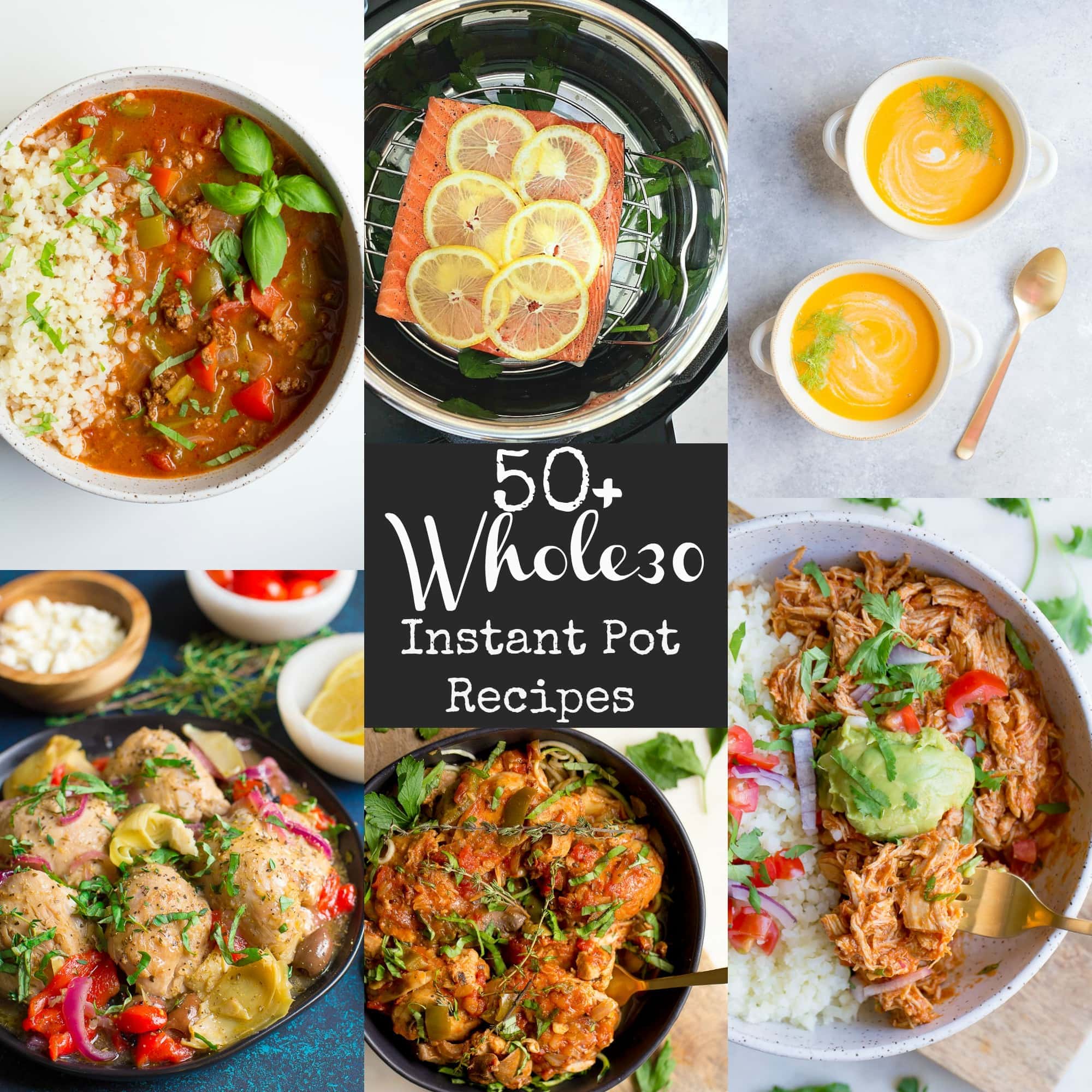 New Year. New You. Or maybe the same you, but the improved, healthy, beautiful, and in-shape you!!! YES, tis the season for New Year’s Resolutions.

I’ve made the same New Year’s Resolution every year for the past 3 years. And it is not food related. At all. Want to know what it is?

To do more laundry. And actually fold and put it away.

For the record, I have failed for the last 3 years in a row, usually after January 11th or so. I’m working on it this year. This will be the year!

I am getting off topic. Back to YOUR New Year’s Resolutions. Maybe it’s throwing together healthy and flavorful meals without having to spend a ton of time in the kitchen? Or kick starting your New Year with a round of Whole30?

I love this roundup because if I’m being honest, Whole30 can be a lot of work. You always need to have meals prepped and on hand for success.

With the Instant Pot, hands off cooking can be such a lifesaver. Most of these meals are made in less than 30 minutes, and will require very little actual work on your part. Several soups and stews made the list because it’s how I like to eat during the winter. I also find them to be perfect lunches during the week, and super easy to freeze if I don’t need them right away. Often times, I will make 2-3 soups on the weekend to have them ready throughout the week.

So let’s get started! This roundup will cover everything you need for a successful Whole30 from breakfast recipes to a variety of main dishes. Not many recipes for Instant Pot Whole30 breakfasts. I might need to do something about that….. 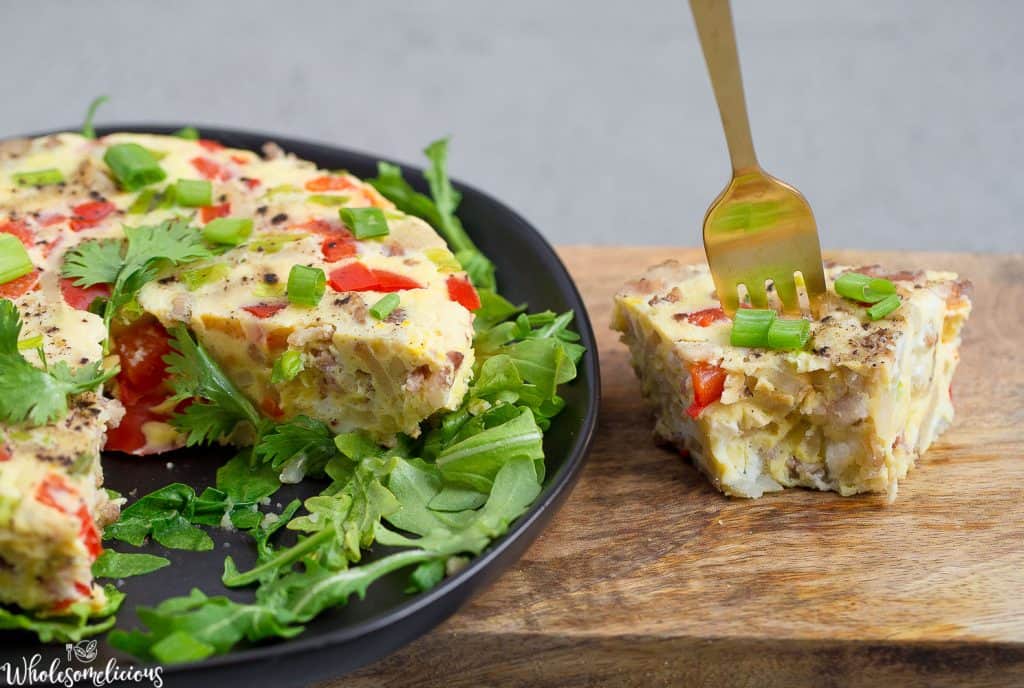 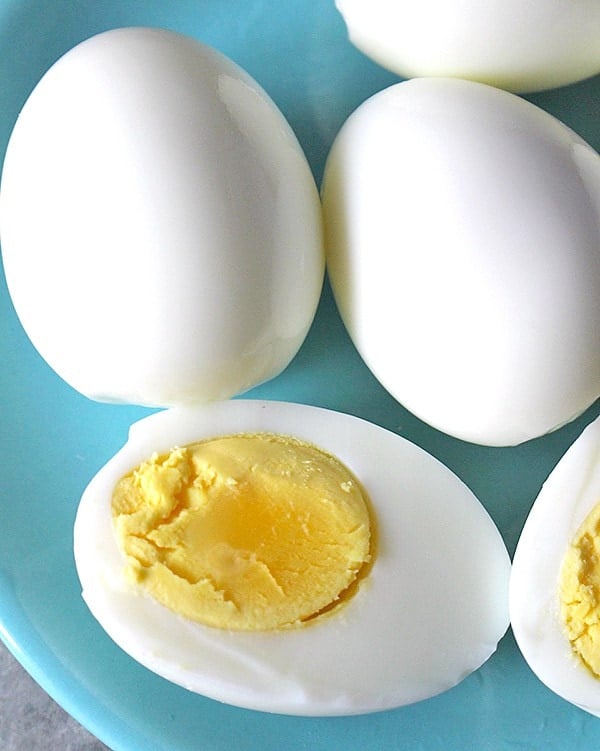 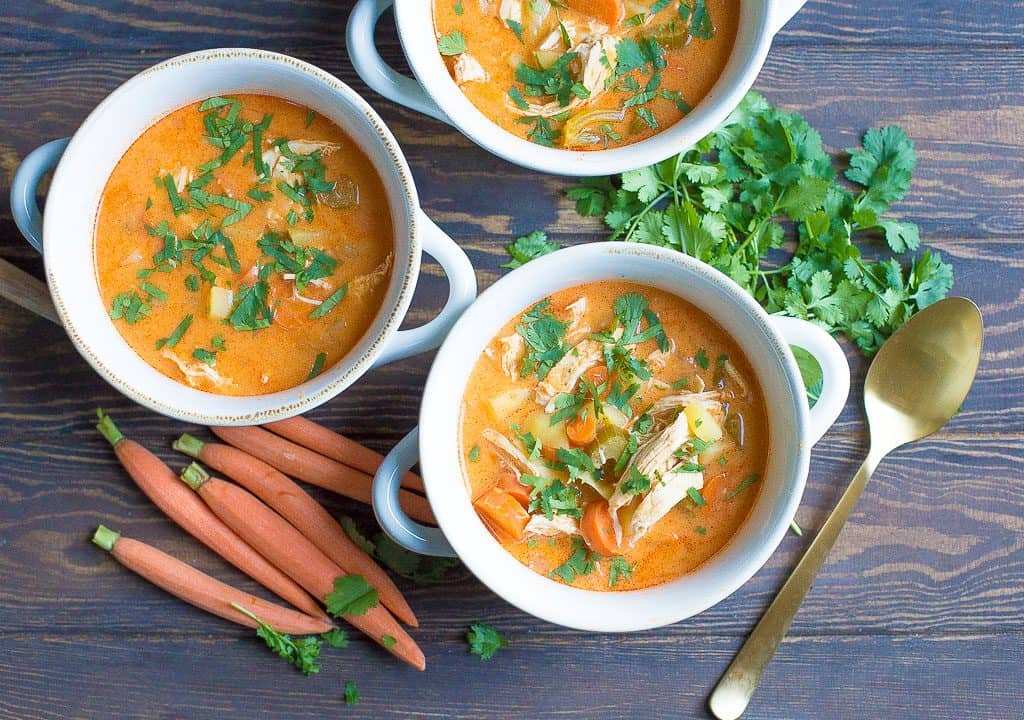 Potato Leek Soup with Cauliflower recipe from A Calculated Whisk 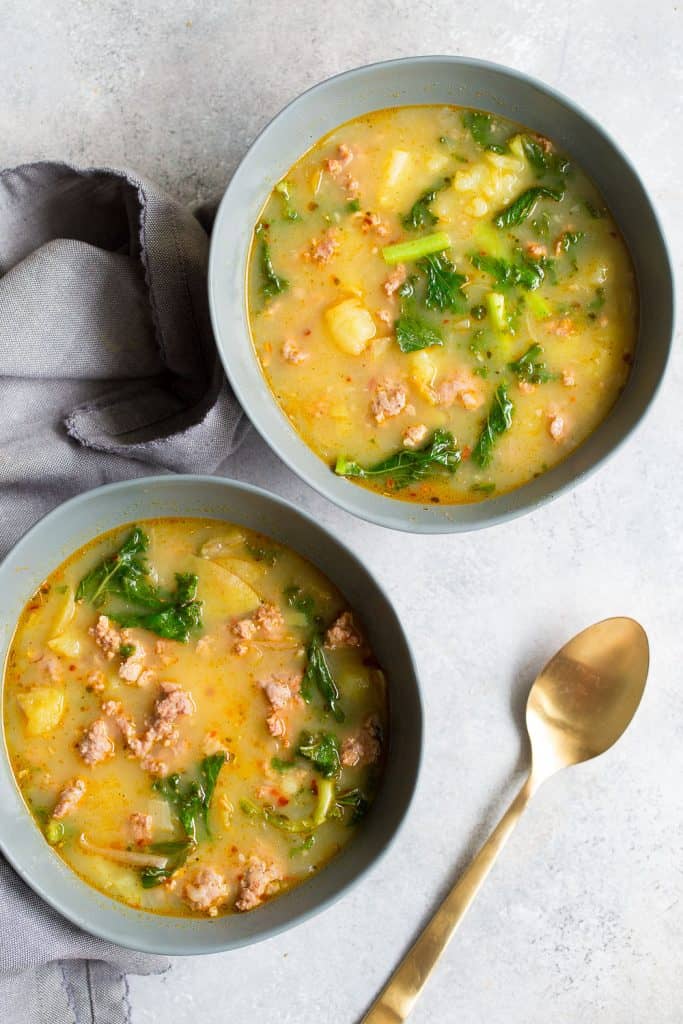 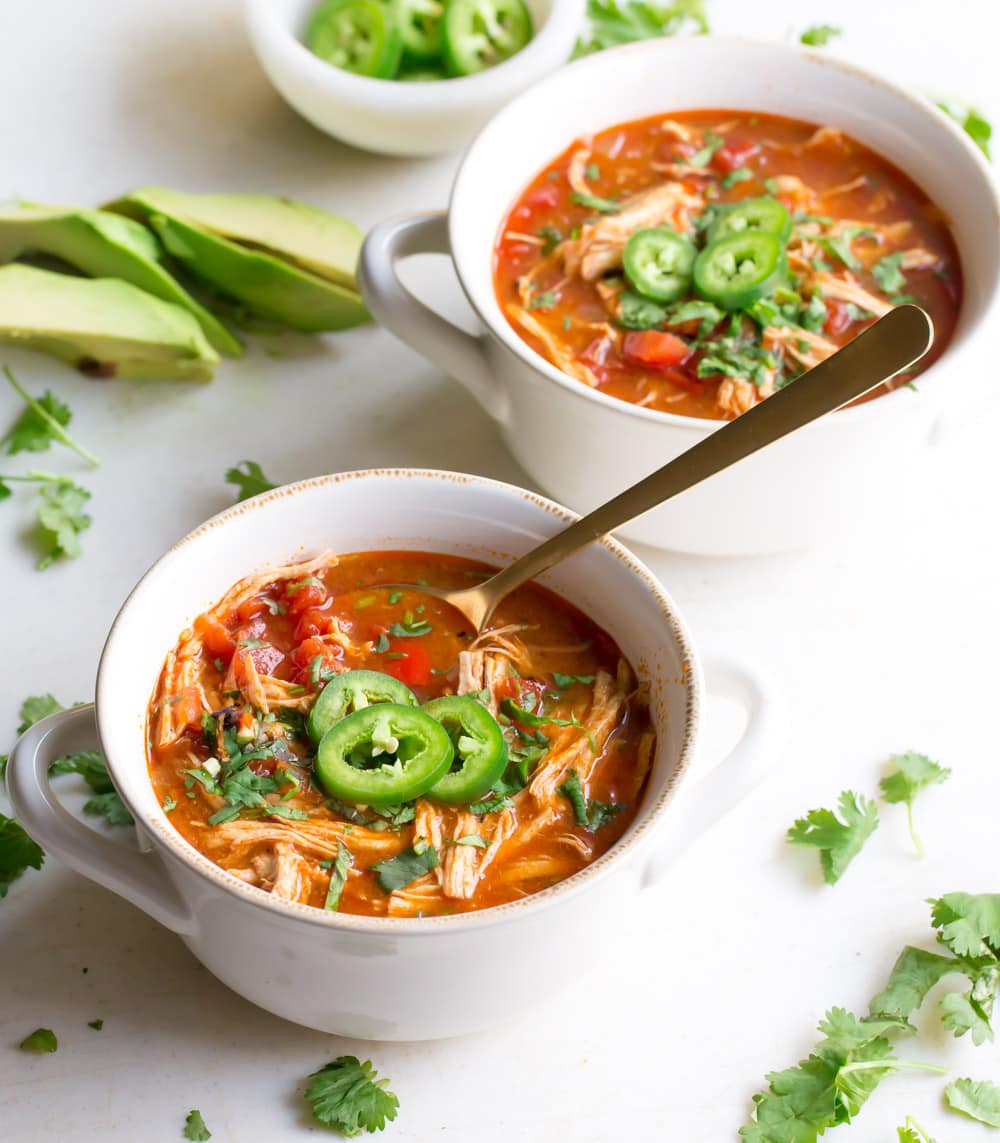 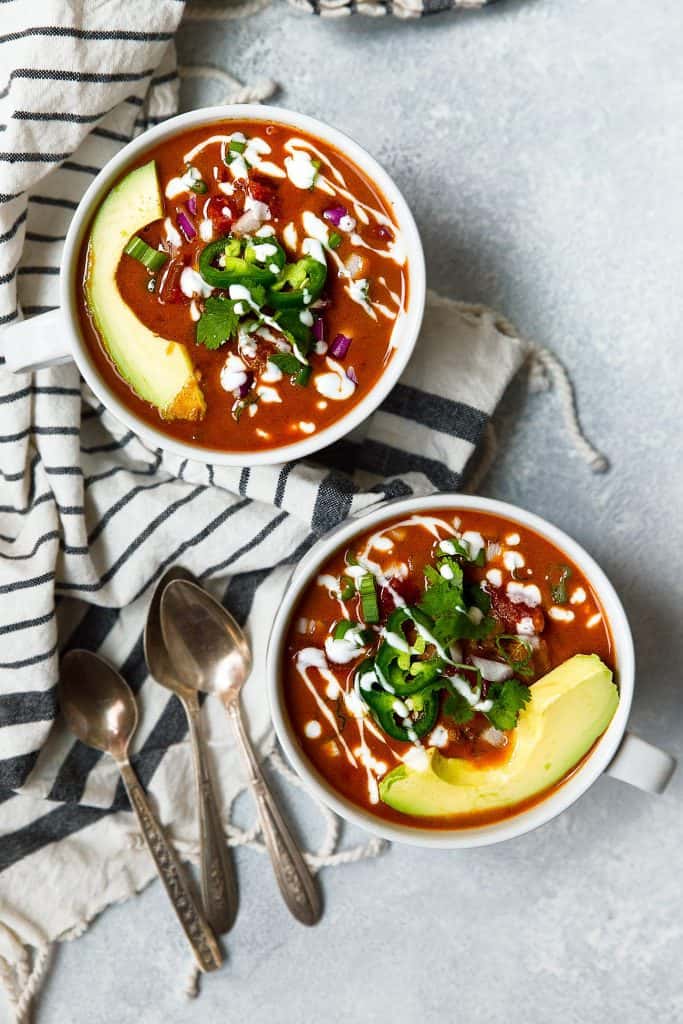 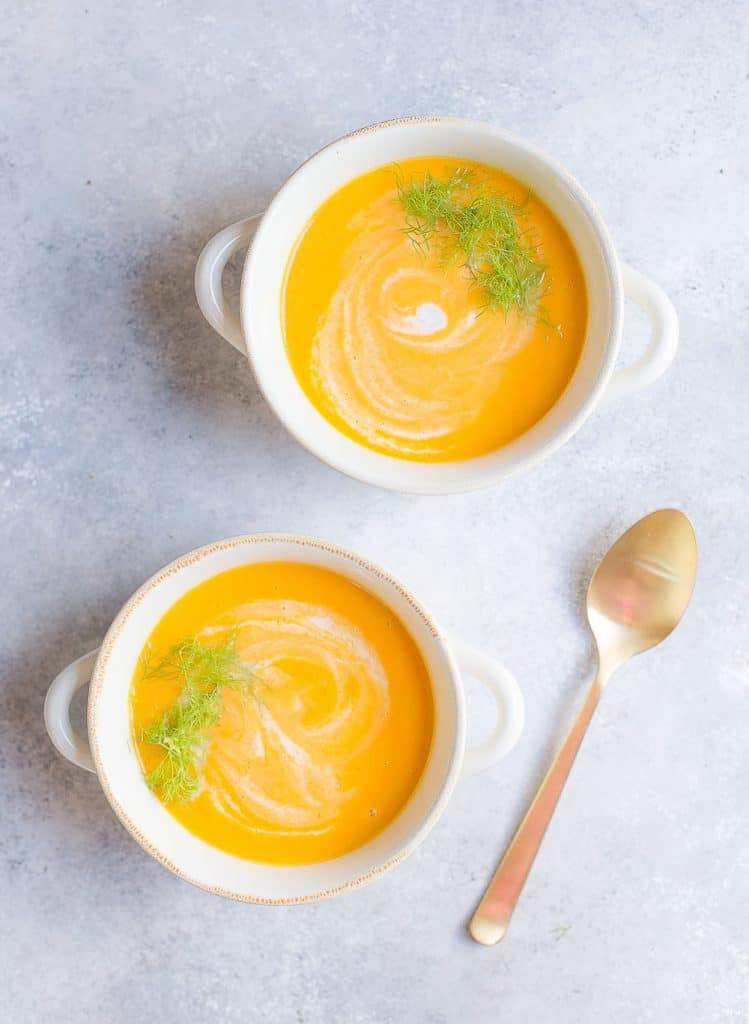 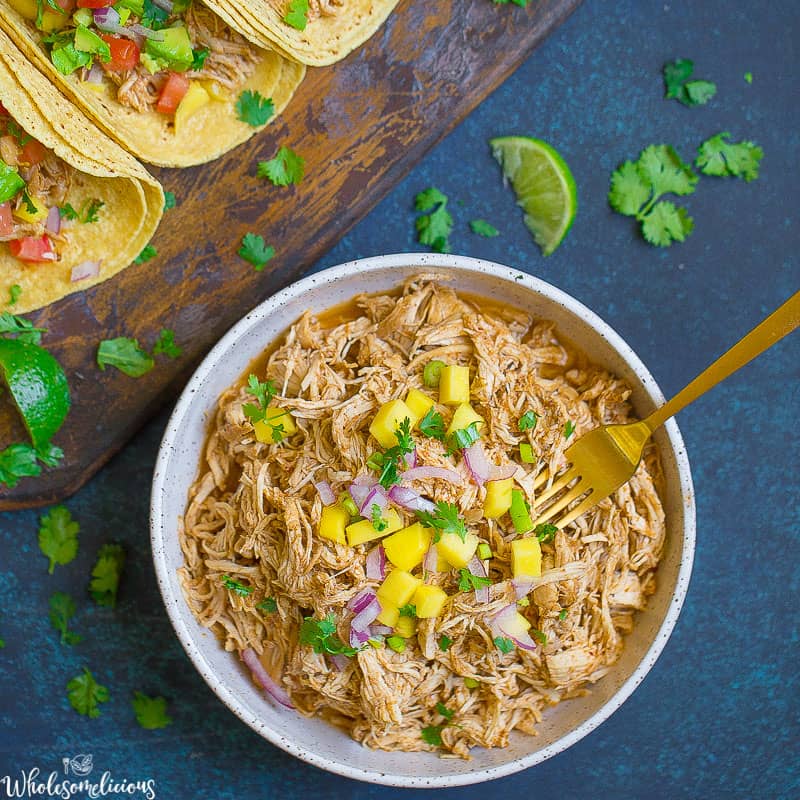 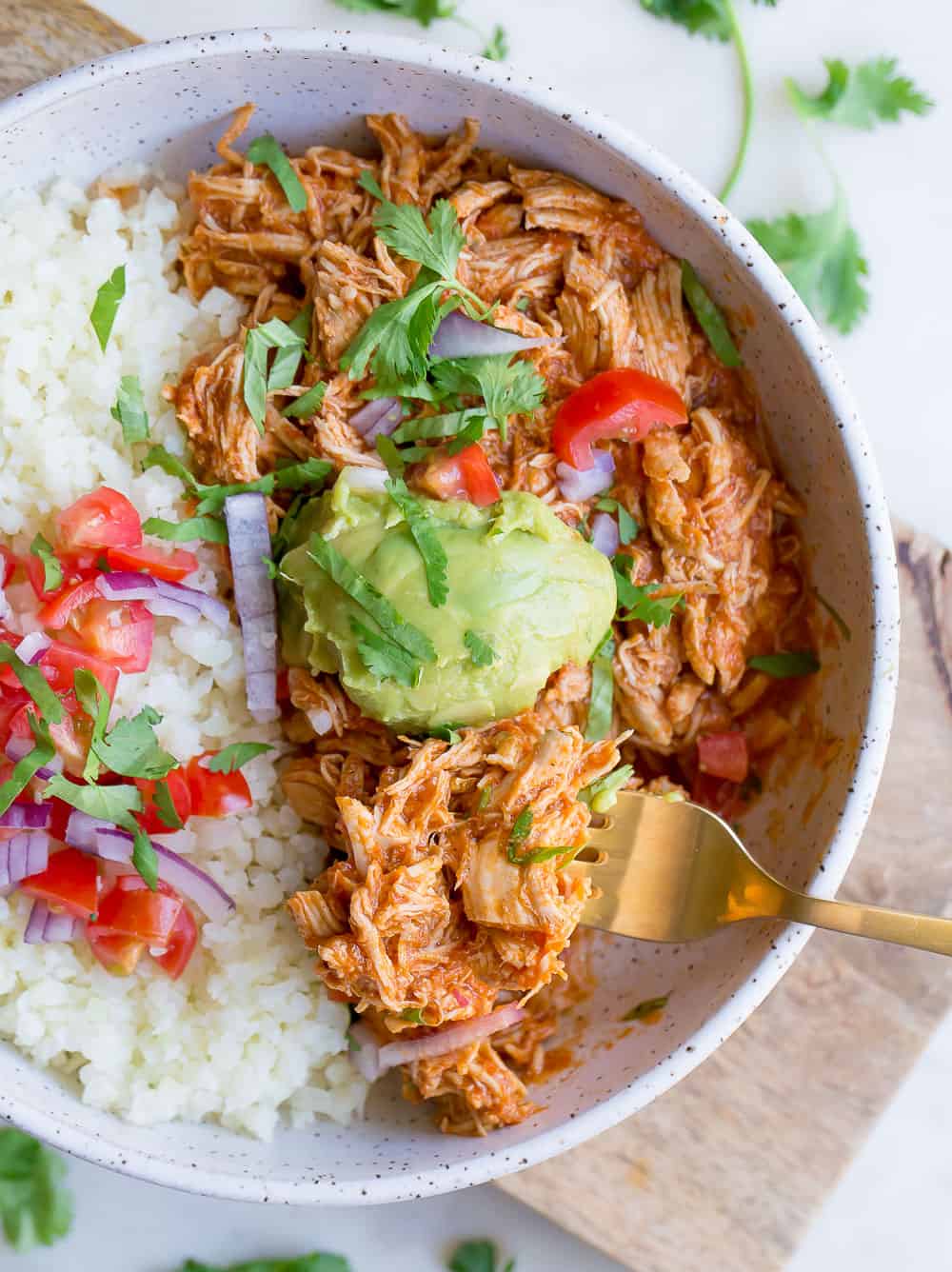 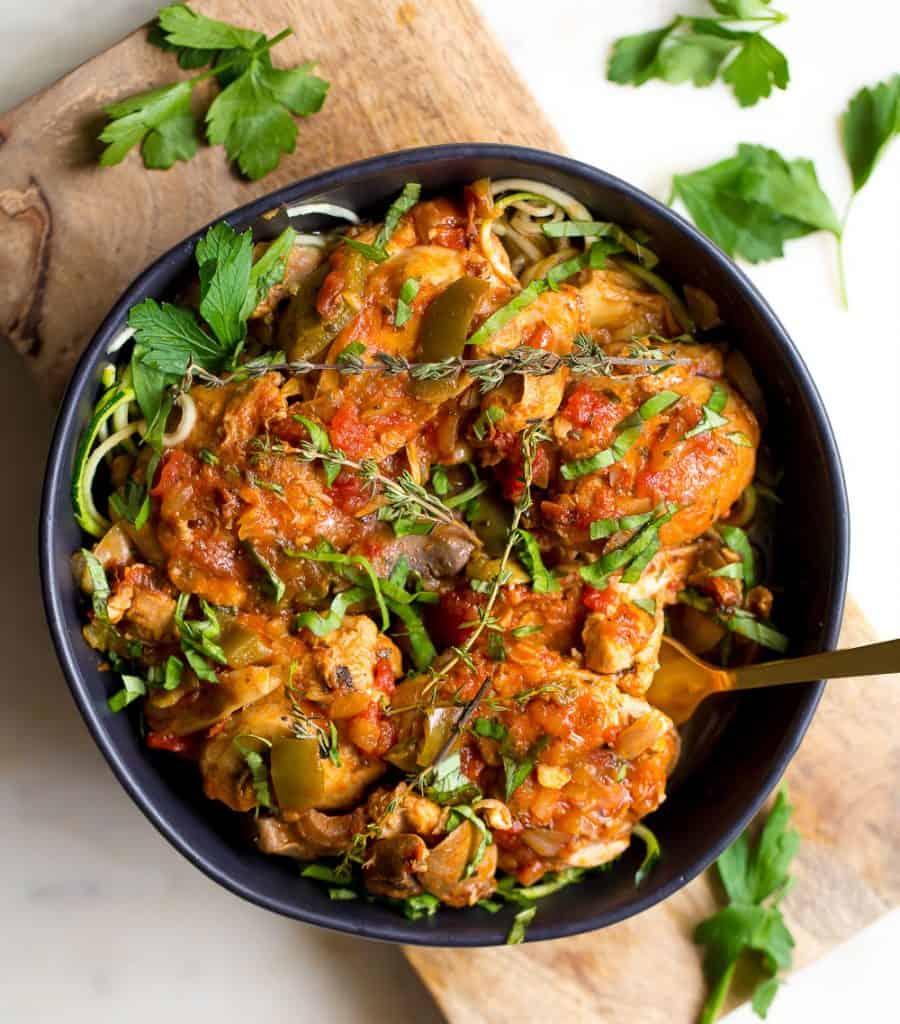 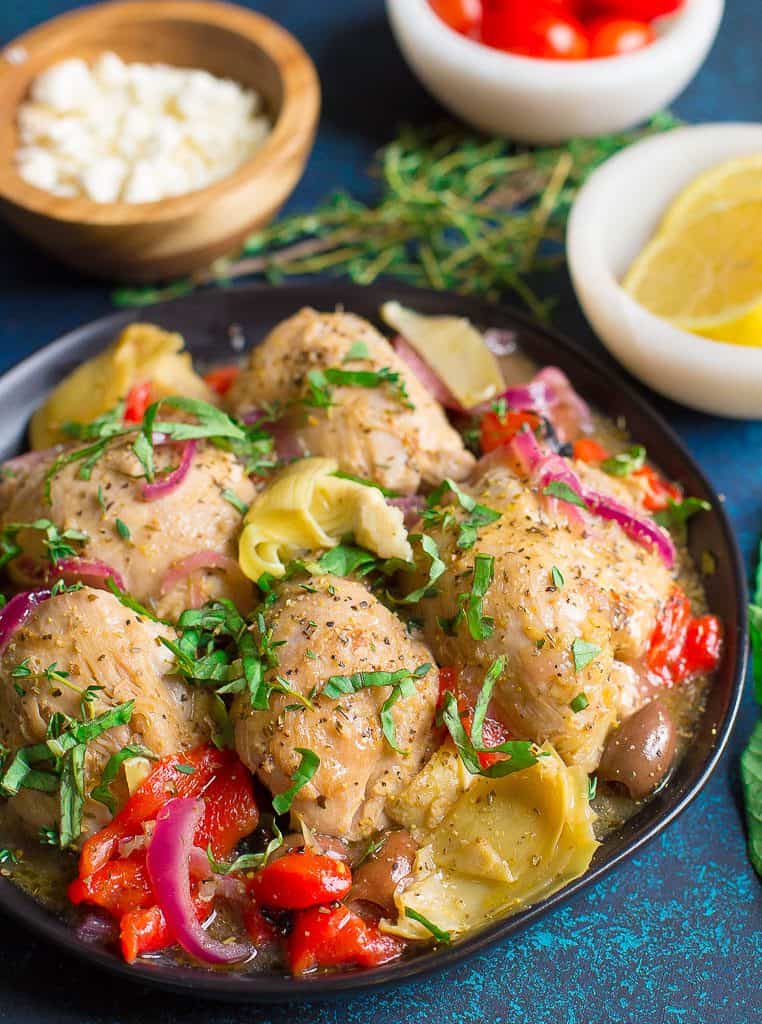 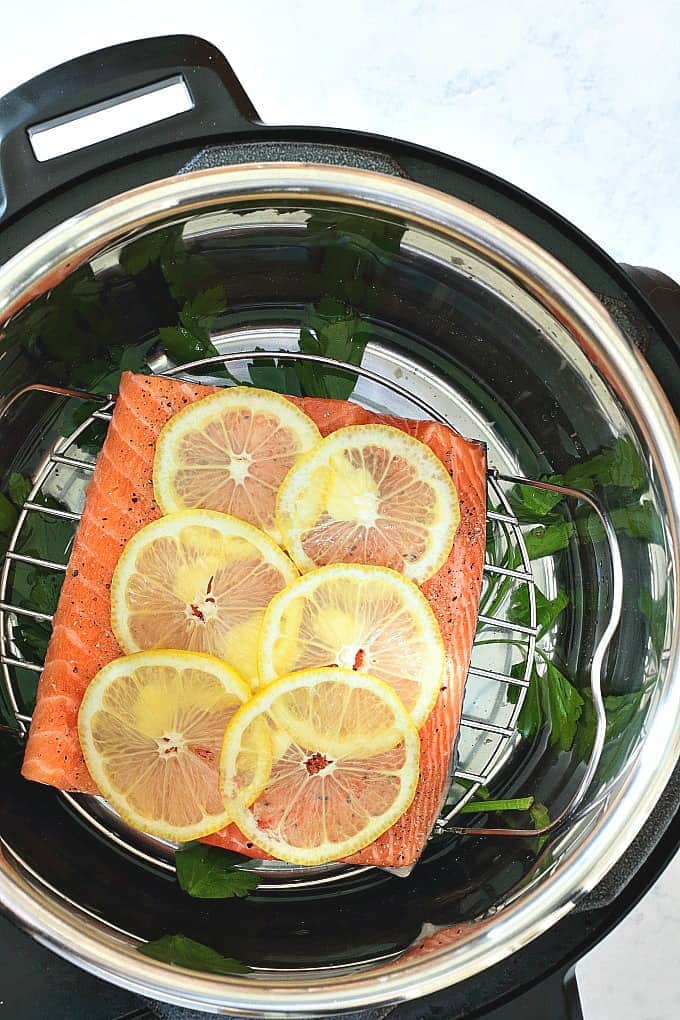 Shrimp and Sausage Gumbo recipe from A Calculated Whisk 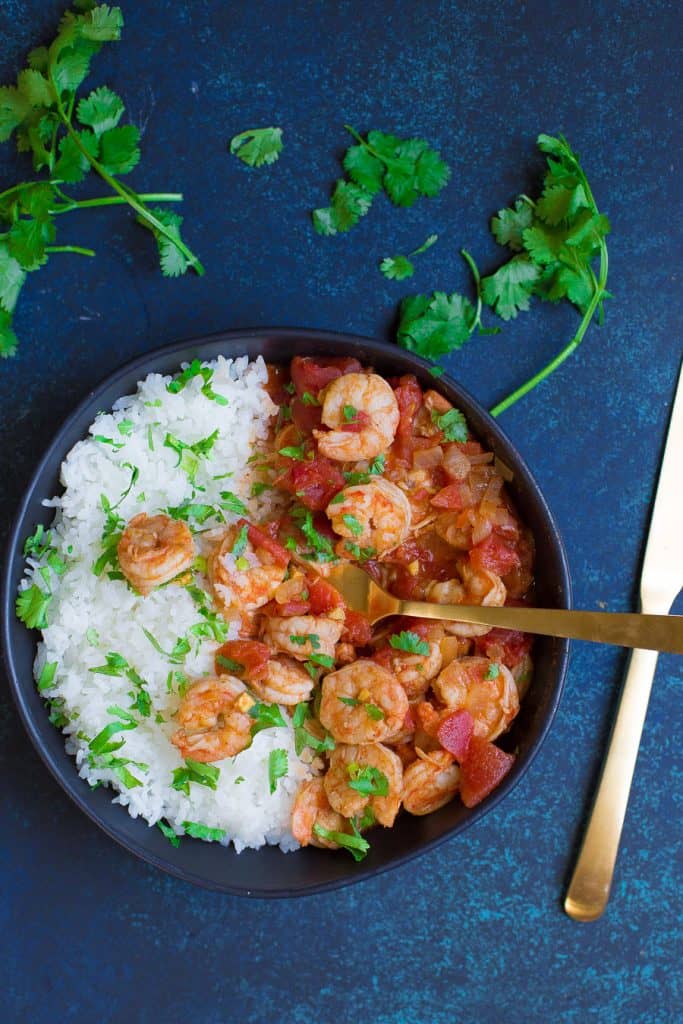 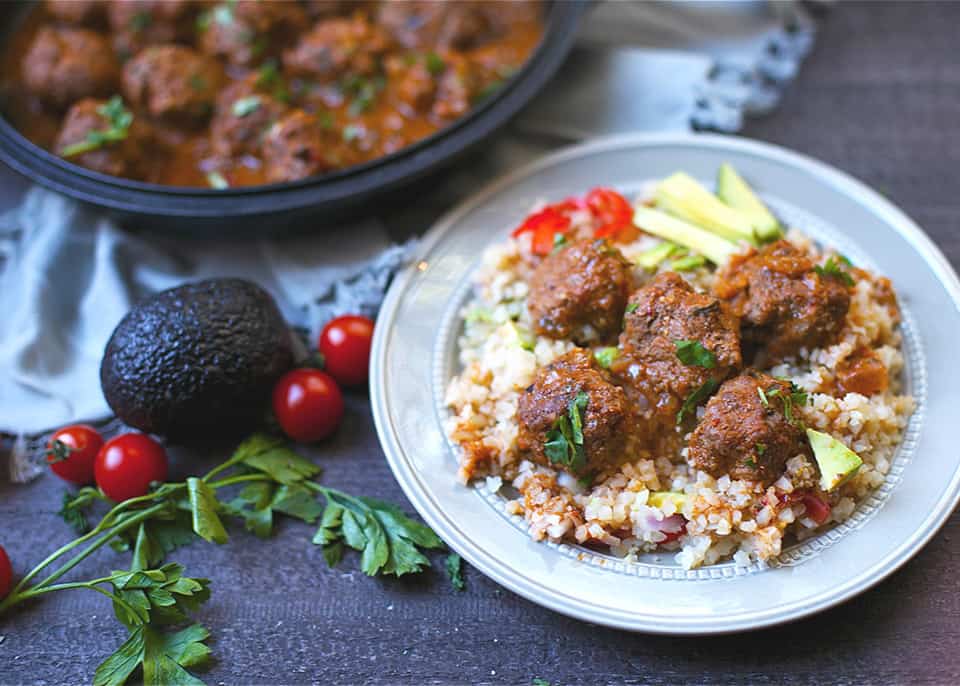 Cubed Steak with Peppers and Olives recipe from Skinny Taste 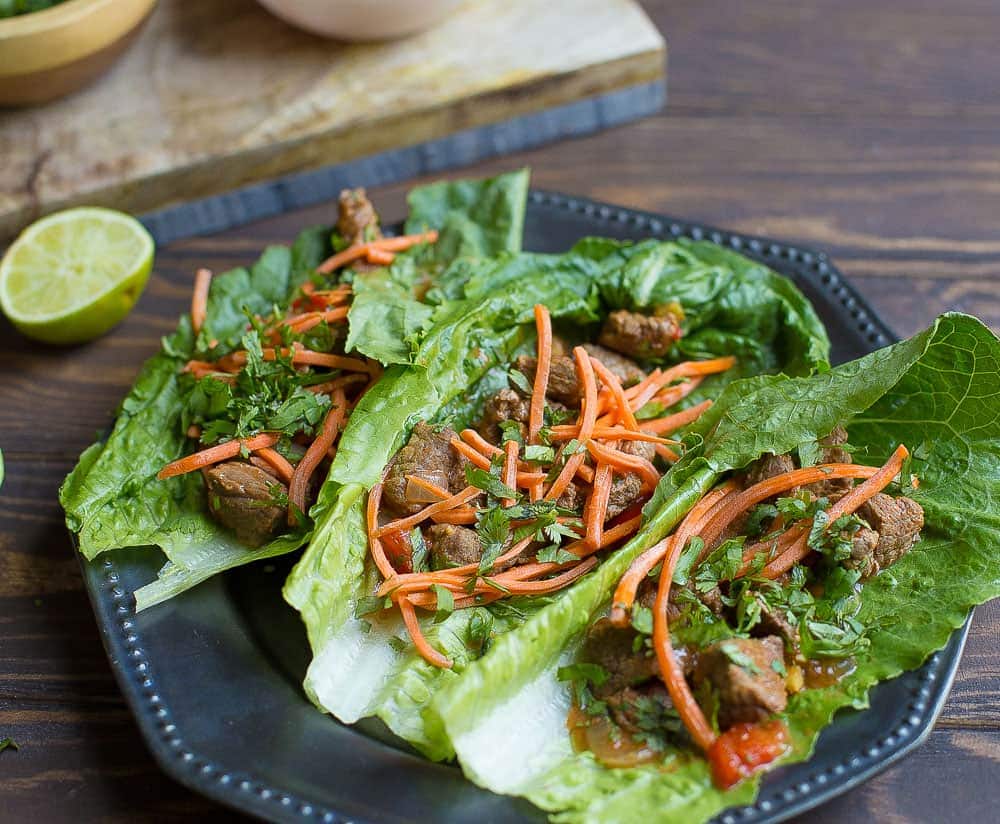 Paleo Beef with Broccoli recipe from I Heart Umami 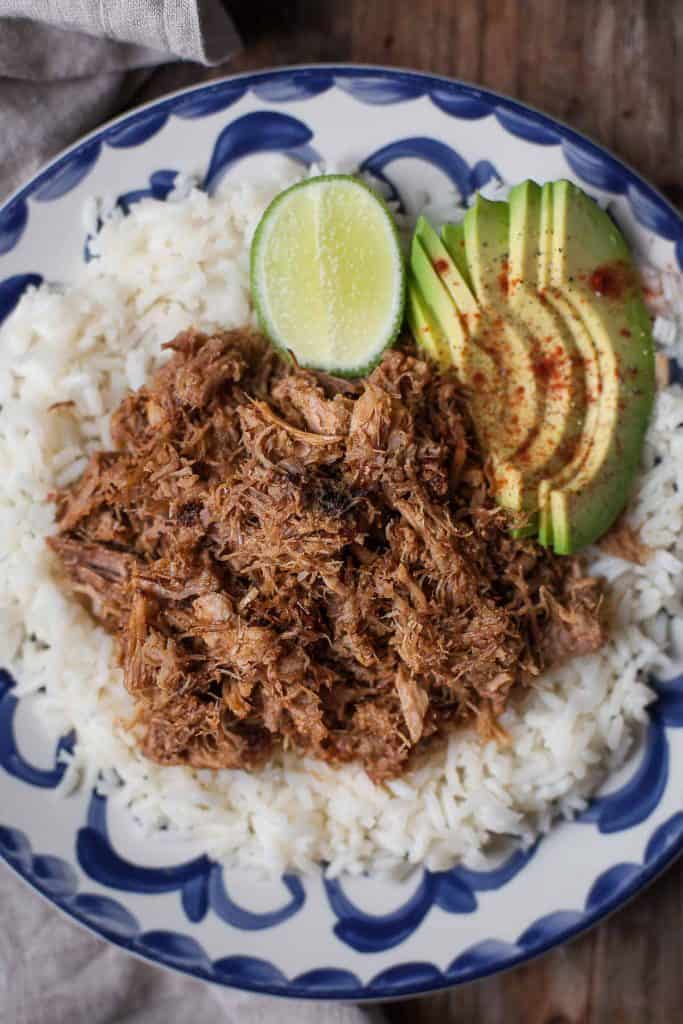 I’m Amy, foodie, nutritionist, recipe developer, wife, and busy mom of 2. I am on a mission to create everyday nutritious recipes that taste absolutely DELICIOUS!!! I love comfort food with a healthy twist. Follow me as I share the simple meals I make for my family. I’ll make meal planning easy by telling you exactly what we eat every week! END_OF_DOCUMENT_TOKEN_TO_BE_REPLACED